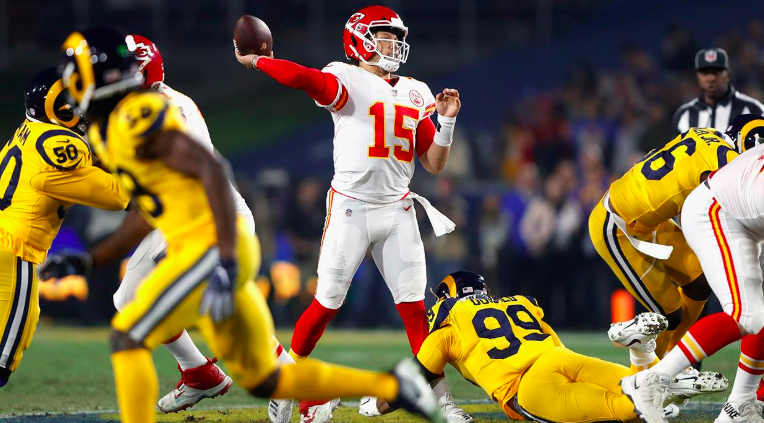 Last Monday night, one game broke records, wowed fans, and forged its place in football history. For fans of the LA Rams or the Kansas City Chiefs (both with 9-1 records this season), it was a nail-biter all the way. With continuous well-executed plays and surprise turnovers, the combined score of 105 points was a milestone. The game featured classic tips for speakers: 1. It ain’t over ‘til it’s over: The Rams dominated early on, but the Chiefs kept their heads in the game and never quit. Turns out, that grit and focus was critical to each team performing at their peak. The lead changed six times, four in the last quarter alone. 2. Rely on your team: Turnovers, forced fumbles, new receivers, and incredible blocking. The real star-power was distributed evenly around the field. 3. Hustle, hustle, hustle: The Rams’ fast snaps threw the Chiefs off base. Each team’s commitment was on full display, and the pace remained at breakneck speed throughout. 4. Don’t Let the Bastards Grind You Down: Lamarcus Joyner battled years of injuries, being undervalued and placed in the wrong position. Yet Joyner’s interception sealed the Rams’ win. Every speaker who enters the public arena faces their own fears, as well as opposition from skeptics. Make a strong intention your armor. Manage your fears with an unwavering desire for success. And like the Rams, you too can pull out a win, even in the final moments. 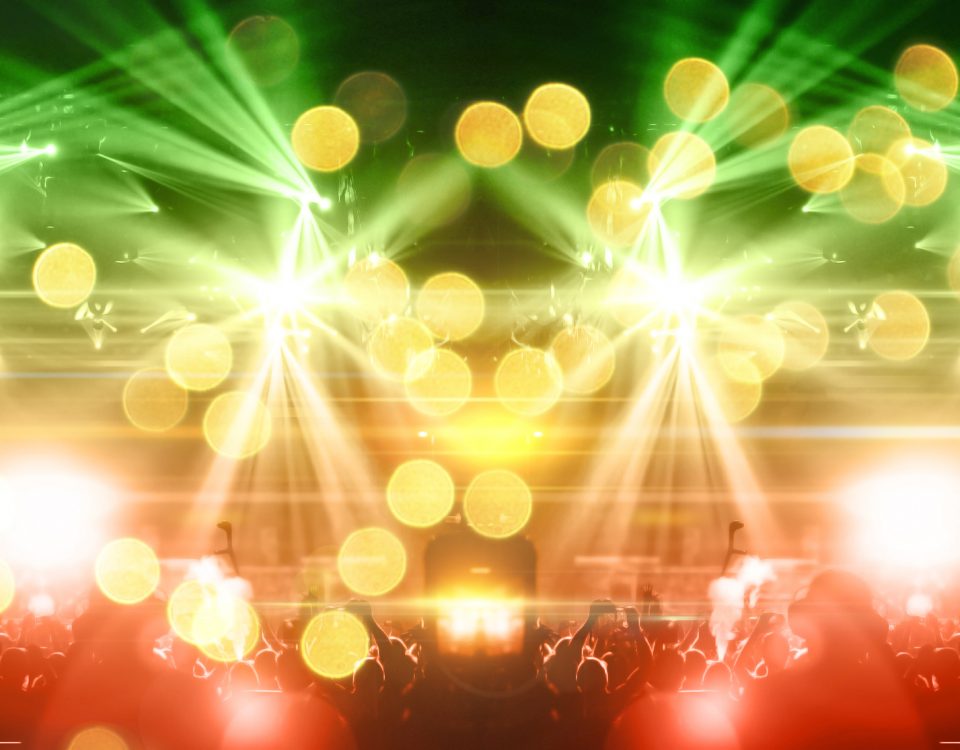 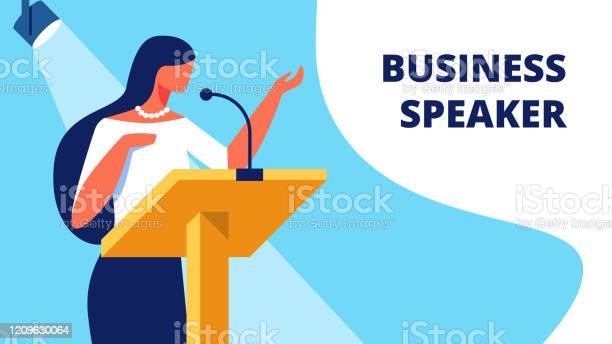 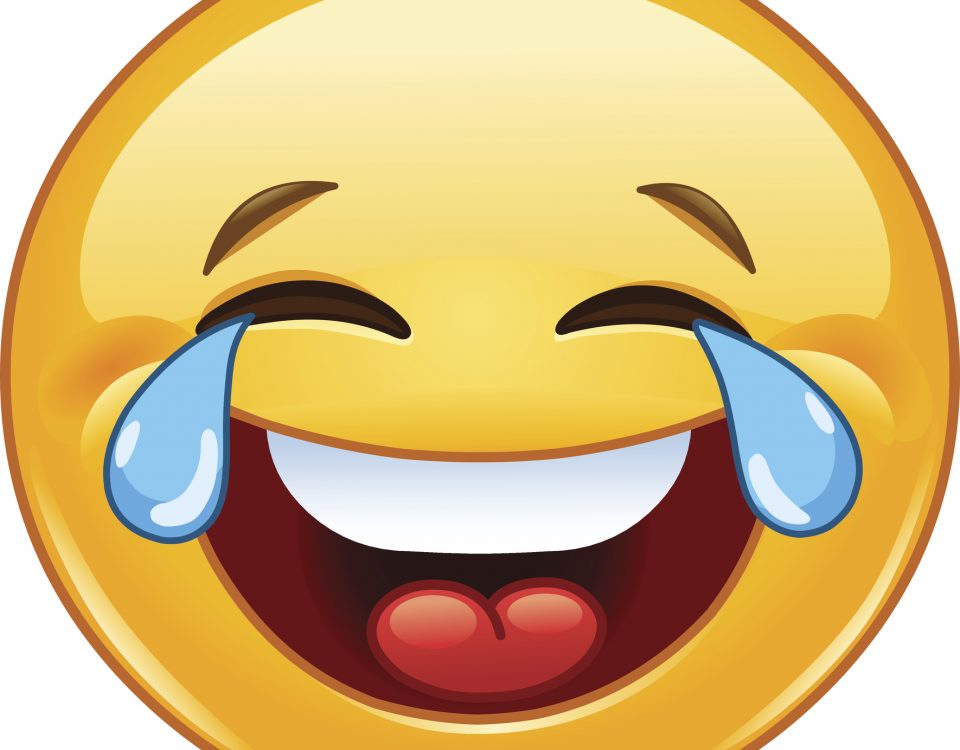 Laughing emoticon with tears of joy