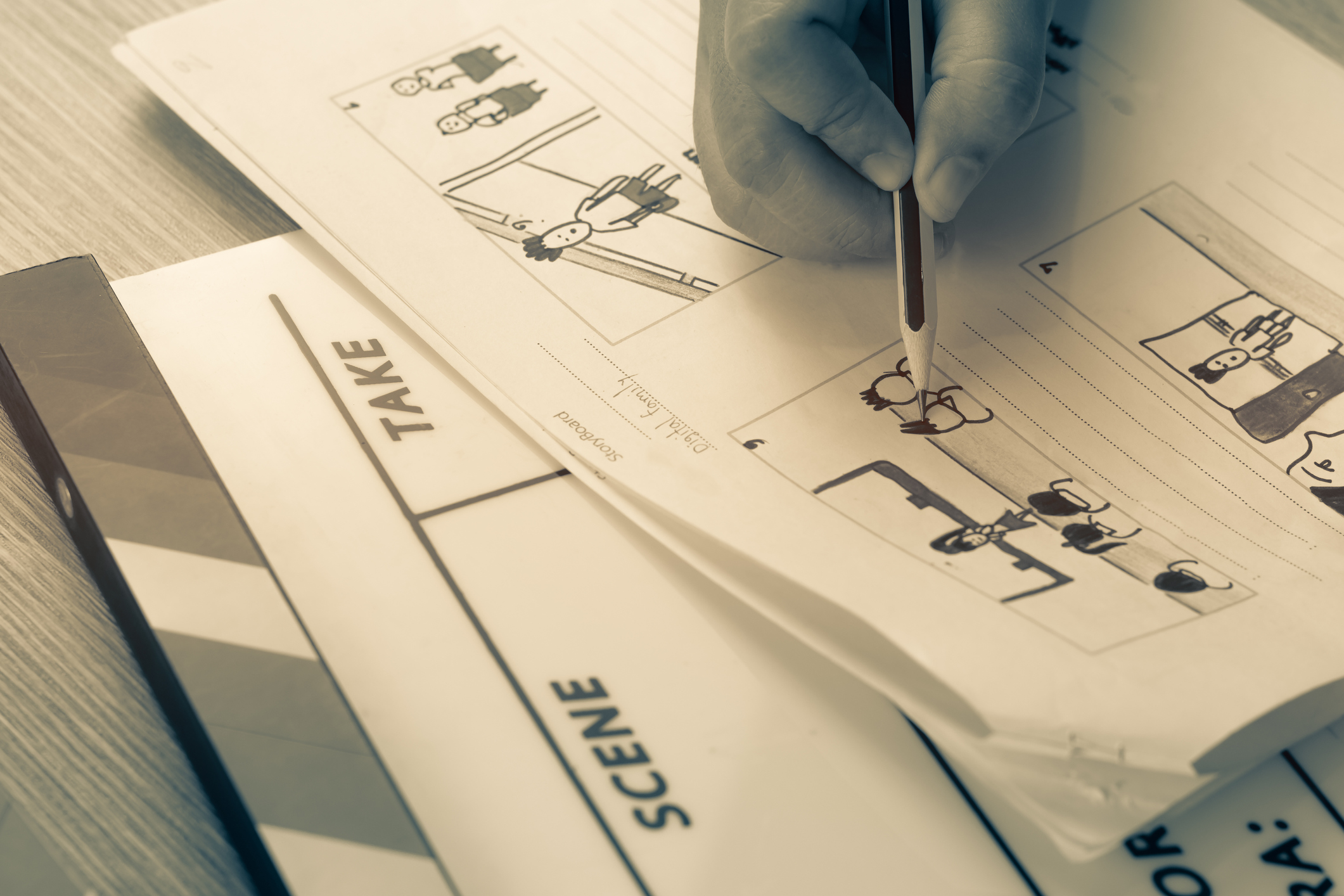 On a blustery afternoon this past week, we visited the former home and now museum of Robert Graves. It sits on a hillside in Deia, Mallorca, overlooking the Balearic Sea. We stopped at Graves' small study, lined with reference books. Graves was a poet and historical writer best known for the novel and BBC series I, Claudius. In I, Claudius, the Emperor serves as the narrator, looking back on his life. We wondered how Graves achieved the distinctive voice of his characters. Graves had nothing in his study to distract him. Instead, he placed antique ceramic pieces and jewelry on his desk from Ancient Rome. After he immersed himself in the history of the period, he held the artifacts in his hands, imagining a day in the lives of his characters. Graves was creating a literary device called analepsis, or a flashback. By taking himself back, he was able to write through the voice of Claudius, bringing readers into the period, rather than merely reporting on the life and times of his characters. Take a page from Robert Graves. When relating a client anecdote or example, avoid describing it clinically. Don't fabricate your stories, unless you have the writing skill and creativity of Graves. Not many of us do. Recall the actual event, so that your voice and descriptions are graphic, detailed, and of the moment. The immediacy of your narrative will transport your audience to another place and time. 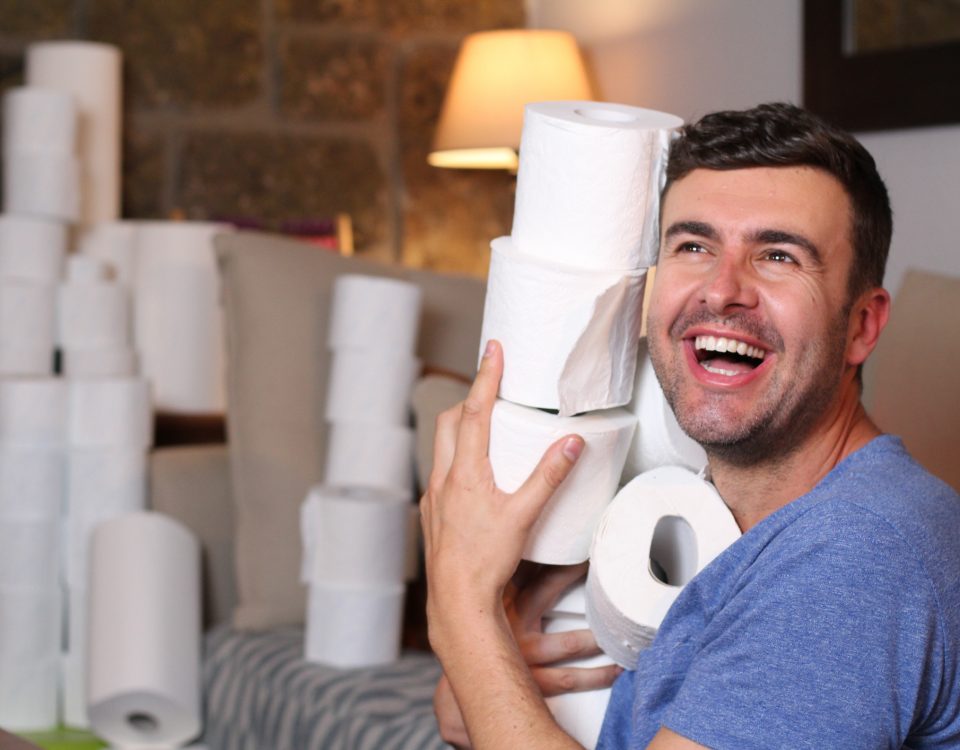 A medium-sized stream cutting through a forest. 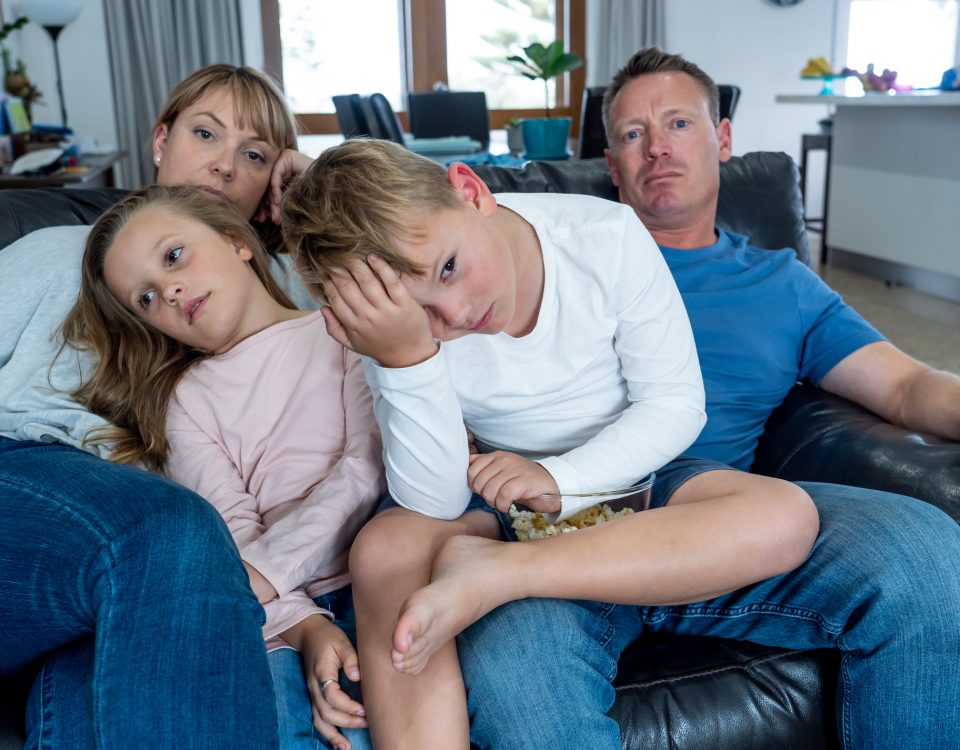 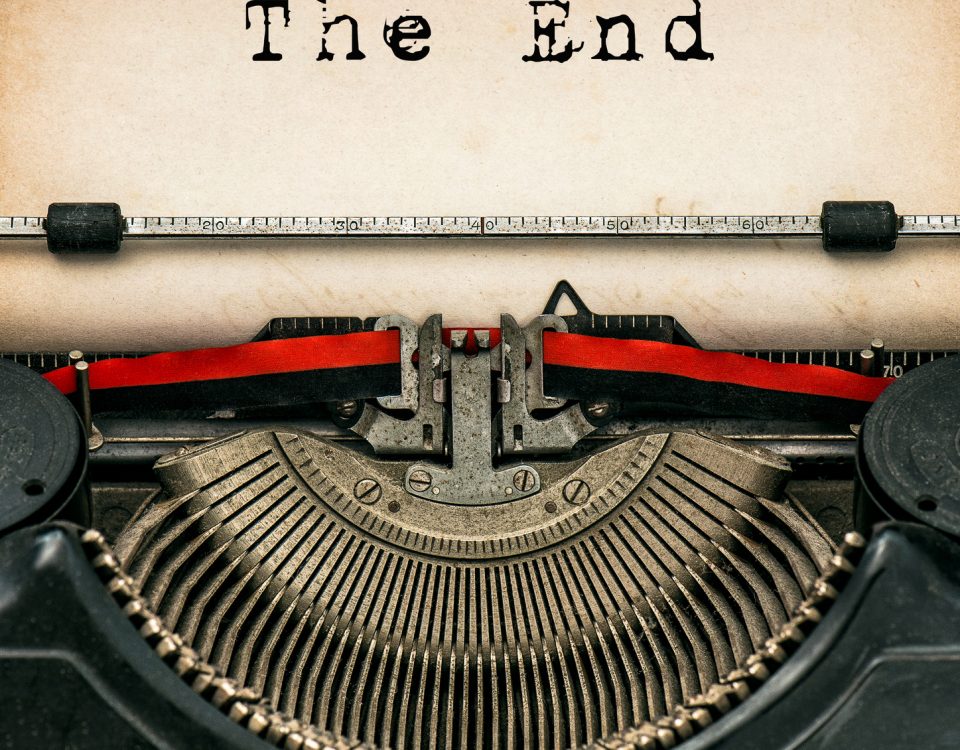 Cut to the Bone